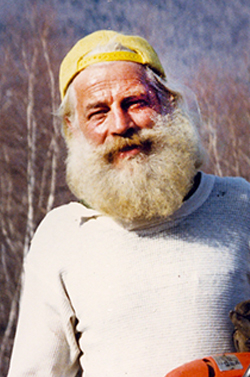 Ken Winter was a dear friend for many years.  I handled his email, and edited and sent out some of his movie and stage audition materials, and modified posters for his cameo performances (stickers attached- Also Appearing: Ken Winter). We sang together in church choir occasionally.

Ken and Monty and the Big Tree is a video I made of Ken and Monty and the big tree shading our garden.  If I had tackled it, it would have smashed our house.  So Monty took a deer stand halfway up and first took off the top half of the poplar.  Then, with Ken pulling on the come-along, they dropped the main trunk “as figured”.  My toddling daughter watched on safely. Copies on DVD on request.

Here is the two minute video of the Chain Saw Salute by six of his forestry friends, which I recorded at Local Folks Smoke House reception after Ken’s funeral. Click here to watch it on YouTube.

Our beloved Ken died Wednesday, April 23, 2014, while on a great adventure in Florida with his companion Mary Laulis, friend Rhonda Komulainen and dog Buddy. He had two wonderful days on the beach celebrating his birthday with friends and eating all the foods he stayed away from like steak. Later that day he complained of breathing troubles and was taken to the hospital where he died two days later. His death was sudden, unexpected and tragic to all who knew him.

Kenny was born April 21, 1932, to Ruth Winter and was raised by his maternal grandparents, William Henry Winter and Lisa (Kenney) Winter in Teaneck, NJ. After his mother’s passing his half-brother, Jack McLaughlin, came also to be raised by the grandparents.

Ken’s grandfather was a professional artist; he painted scenes for the New York theaters and worked with notable artists of the time including Louis Tiffany studios. This influence was evident by Ken’s love of the arts and the freedoms that exemplified his life.

While in high school he developed a love of jazz and traveled extensively to clubs in NYC to hear some of the finest original jazz of the time. He was later privileged to travel with Art Blakey and the Jazz Messengers.

Ken graduated from high school in the early 1950s and studied at the Sorbonne in France, the New School and Columbia University in NYC. He was a classic intellect and was always known to be reading something to expand his knowledge. He was fond of the history of the Pacific Theater, WWII and had a laser sharp knowledge of the battles and outcomes.

He was certified as an English teacher and taught one year in the NYC public education system and decided that that was not the life he wished to pursue.

The 1960s found Ken traveling between New York’s East Village, the Mad River Valley and California. He was traveling with Ken Kesey and the Merry Pranksters and the commune known as the Hog Farm when he landed a job building stages in what is now known as Woodstock Music Festival. He told a story once of sitting in the rafters of the stage when he spotted his friend, Dallas Taylor, playing with an unknown band, Crosby, Stills and Nash.

He later continued his travels with the Hog Farm to Europe and Afghanistan where he departed after getting sick. He traveled on, making his way across the ocean and was shanghaied in the Dague, Seychelles. There the Catholic missionaries offered him a teaching position where he spent the next several years until a revolution forced him to leave.

He returned to America and spent the 1970s working sailing boats in the Caribbean. There he met fellow Valley friends David Howe and Johnny Summers. When he was finished sailing he settled permanently in Vermont and started Winter Wood tree works, later partnering with longtime close friend Monty Kerr.

In the 1980s Ken met and started a family with Loraine Farnham and fathered twins Nicholas Farnham and Melissa Farnham. Nick is a professional artist currently living in Boston, MA. Melissa is a mother of two grandchildren, Hunter and Ayden. He is survived by these members of his family as well as sister-in-law Jackie McLaughlin and the children of his brother, Denise, Kelley and Cindy.

As an actor he was active in local theaters of White River Players and Quarry Works of Adamant. He also played parts in Jay Craven movies, Disappearances, Mud Season, Where the Rivers Flow North and Stranger in the Kingdom.

A memorial service is planned for 11 a.m. Saturday, May 10, at Moretown Methodist Church. A wake for Ken will be held on the evening of May 10 at Localfolk Smokehouse in Waitsfield,

A great tree has fallen. 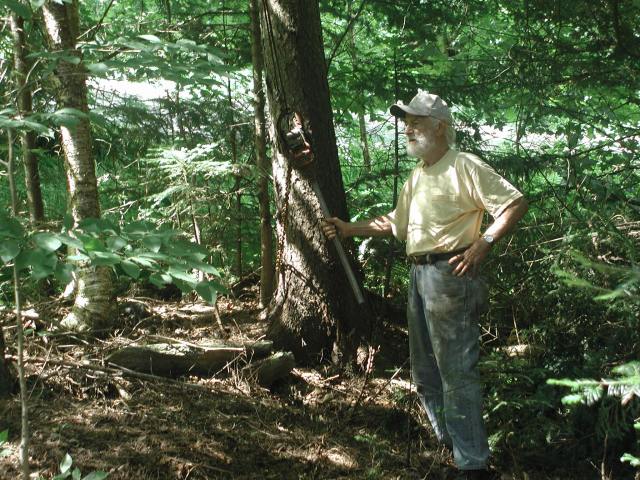 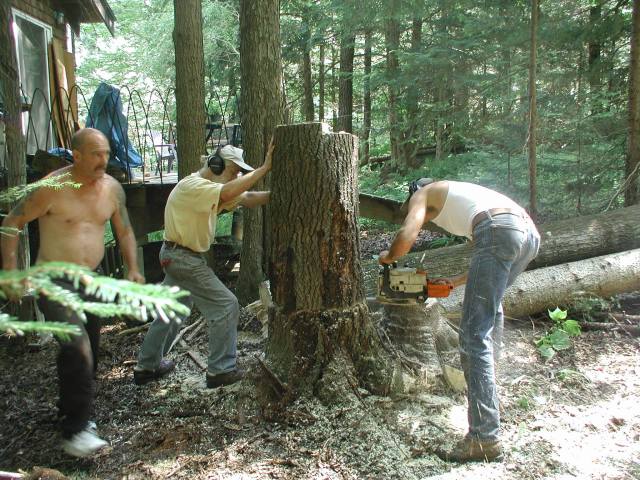 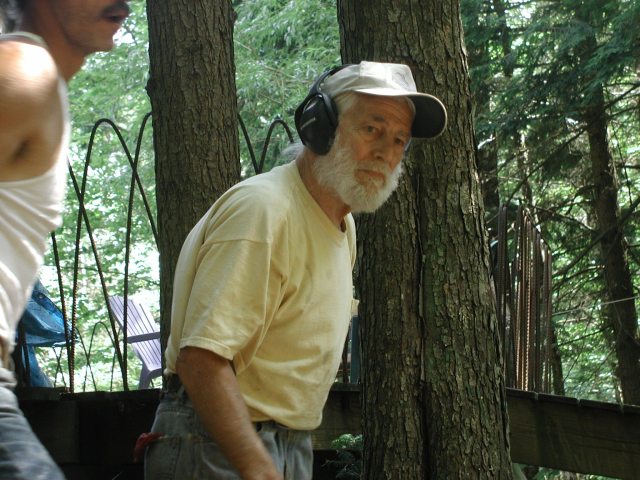